Ludwig van Beethoven (1770-1827) and Anton Bruckner (1824-1896) wrote some of the most memorable music of the nineteenth century.  The Michael O’Neal Singers join forces with Georgia Philharmonic to perform some of the grandest music produced by these musical titans.

The concert will begin with Maestro John Morrison of Georgia Philharmonic leading that ensemble in Beethoven’s Egmont Overture, Op. 84.  Written in 1810 as incidental music for Goethe’s play of the same name, this powerful and expressive music is one of the last works of Beethoven’s middle period and is similar in style to his Symphony No. 5.  Following the Egmont, MOS will join the orchestra to perform Beethoven’s Choral Fantasy, Op. 80, written in 1808 for piano solo, vocal soloists, chorus and orchestra.  Widely recognized as a forerunner to the “Ode to Joy” movement of his more famous Symphony No. 9, this brilliant piece is fully satisfying in its own right.

The second half of the concert will be conducted by Maestro Michael O’Neal and will begin with The Michael O’Neal Singers performing the exquisite motets Locus Iste, WAB 23 and Ave Maria, WAB 6.  Written for unaccompanied choir in seven parts this little gem is a perfect example Bruckner’s musical subtlety. On the other end of his creative approach is his grand Te Deum in C Major, WAB 45, written in 1884.  Utilizing vocal soloists, chorus, orchestra and organ, this monumental “hymn of praise” was Bruckner’s favorite composition.  He said this about the Te Deum, “When God finally calls me and asks, ‘What have you done with the talent I gave you?’ I will present to him the score of my Te Deum, and I hope He will judge me mercifully.” 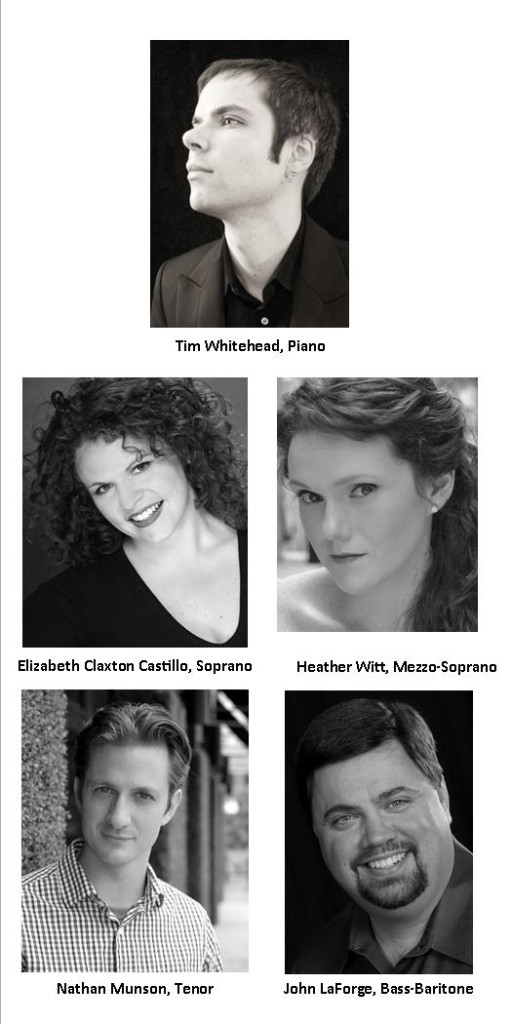