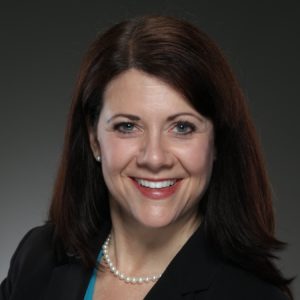 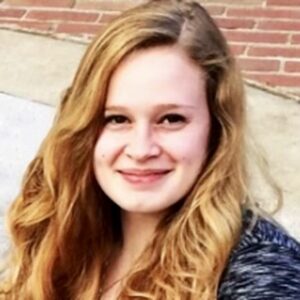 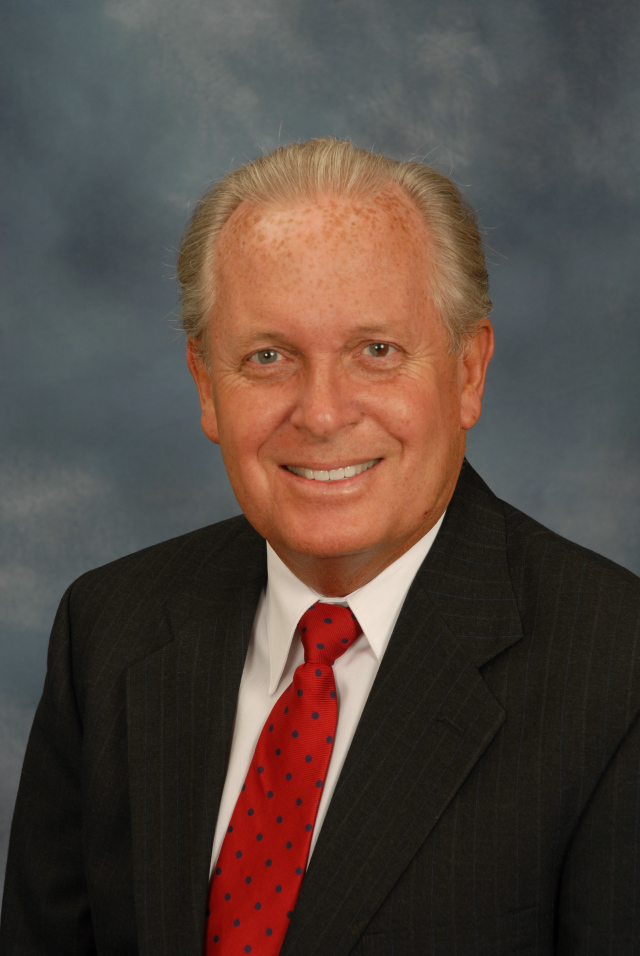 Dr. Michael O’Neal is the Founder and Artistic Director of The Michael O’Neal Singers. He is nationally and internationally recognized as a leader in choral music, with an established reputation as a conductor, tenor soloist and educator.

He received the Bachelor and Master of Music Education degrees from Murray State University (KY), the Doctor of Music Education degree from the University of Georgia and has guided MOS since its inception in 1989 with his vision for attaining the highest standards of choral excellence. His enthusiasm for the impact of choral music on the lives of both singers and listeners is shared with the audience through entertaining and informative commentary during performances, as well as through the music itself.

Dr. O’Neal has conducted over seventy major choral/orchestral masterworks, and his choirs have performed at such places as Notre Dame Cathedral in Paris, Westminster Abbey in London, and the Haydn Festival in Austria. O’Neal has appeared as guest conductor and clinician throughout the eastern United States and was conductor of World Choir ’94, which was featured on the national broadcast of CBS Sunday Morning. In May 2000, Dr. O’Neal made his conducting debut at Carnegie Hall, directing a choir comprised of 150 singers from The Michael O’Neal Singers and the Roswell UMC Sanctuary Choir joined by professional soloists and orchestra for a performance of Schubert’s Mass in G. In July 2000, he conducted the Irish premiere of Mary McAuliffe’s Return to Old Ireland at Dublin’s National Concert Hall. During the summer of 2002 O’Neal served as Co-conductor of the British-American Church Music Festival in Great Britain, which included performances at Canterbury Cathedral, St. Paul’s Cathedral in London, and Edinburgh’s St. Giles Cathedral. In 2006 he was honored as the first recipient of the Distinguished Performing Artist award presented by the Roswell Cultural Arts Board. He was named Lexus Leader of the Arts by Public Broadcasting Atlanta for the month of August 2006. In July 2008 he served as Artistic Director of the International Methodist Festival in England. Also in 2008 he led members of MOS in three performances at the Amalfi Coast Music Festival in Italy and returned to conduct at the Festival in July 2011. He led The Michael O’Neal Festival Chorus in performances in Spain in May 2014, in Austria in June 2016, and in Ireland in May 2018.

Dr. O’Neal’s solo career has included opera and oratorio performances in Italy and Belgium and appearances on National Public Radio and the Armed Forces Radio Network. He performed on five occasions as a soloist with the Atlanta Symphony Orchestra under the baton of Maestro Robert Shaw and was a member of the Robert Shaw Festival Singers in France for two seasons. His work with Shaw evoked the following accolade: “Michael O’Neal possesses fine musicianship, a good sense of style, familiarity with good vocal and choral sound, and a personal integrity and devotion to music. Though personally talented, he always manages to see that the music comes first.”

Most recently, Dr. O’Neal’s creative vision for engaging choral singers virtually via YouTube video warmups, vocal technique exercises, rehearsals, and performances has served as a model for how choristers around the world can continue to be involved in singing during pandemic times. MOS ONLINE has attracted hundreds of singers from 25 states and five countries.

Dr. O’Neal taught at the university level for 20 years and served as a church musician for over 40 years. O’Neal and his wife, Dr. Judy O’Neal, have two children and three grandchildren.