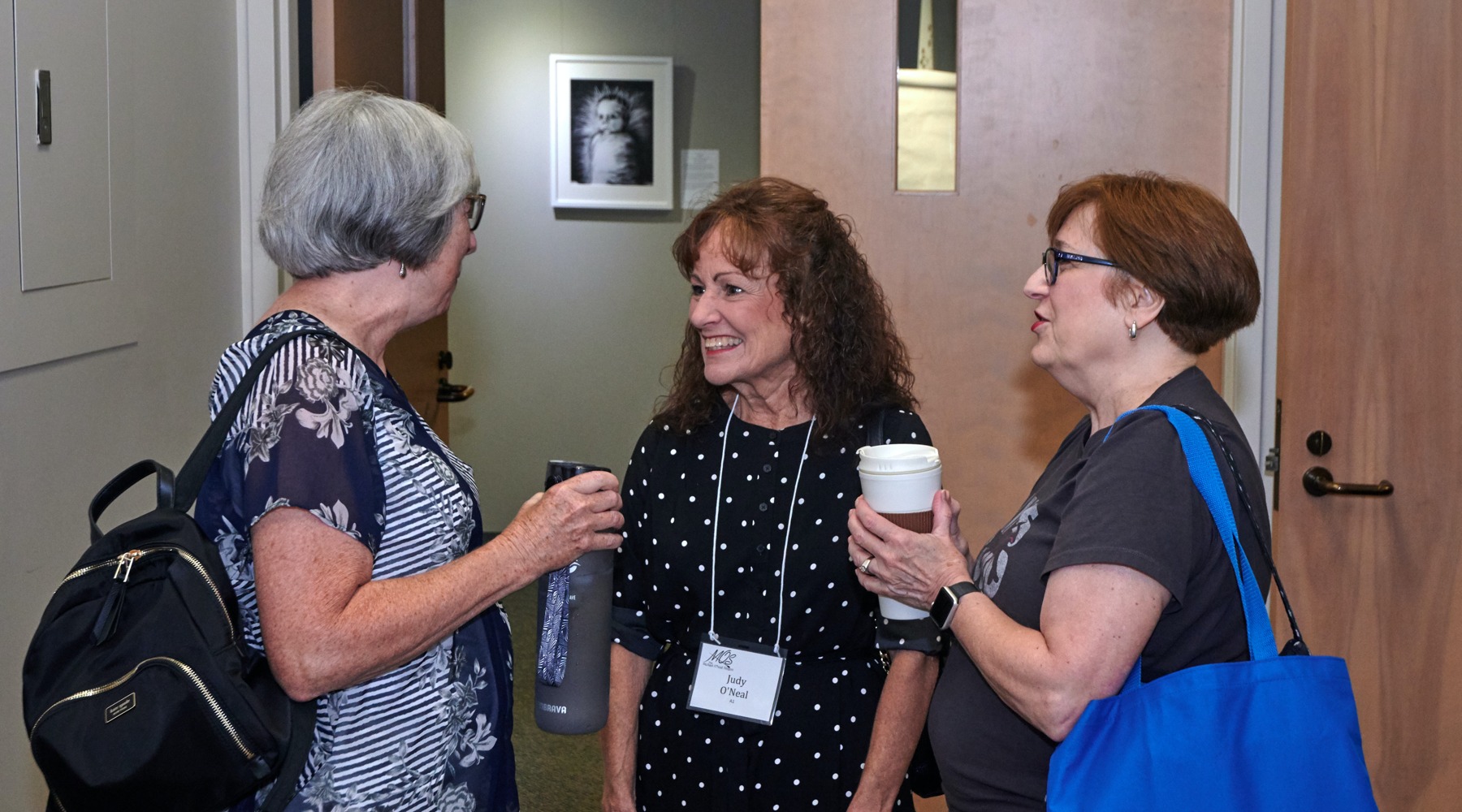 Now in its thirty-fourth season, The Michael O’Neal Singers has established a reputation for choral excellence that extends throughout the United States and abroad, as subscription series performances, concert tours, and a growing discography have received acclaim from audience members and music critics alike. The full MOS chorus is auditioned, and meets each season late August – May.

KALEIDOSCOPE is a 32-voice ensemble drawn from the full MOS chorus. Performing a diverse, constantly-changing repertoire, KALEIDOSCOPE is known for its polished presentation of choral selections ranging from Gregorian chant to 20th century compositions; from opera to vocal jazz; and from classical masterworks to African-American spirituals. Next Performance: Let My Love Be Heard, February 12, 2023